Life is a roller coaster ride. It is always good to have a seat-belt on. Consequently, insurance is that seat-belt that keeps you safe during the ride. Even if the ride is a bit uncomfortable or leads to an accident, it helps you or the legal heir get the dues in your absence. It is subsequently important to determine the right insurer with a good track record claim settlement ratio. We discuss the same in the following analysis.

What is Claim Settlement Ratio?

Claim settlement ratio or CSR is a benchmark that shows the percentage of claims an insurance provider has settled within a given financial year. Moreover, it is the percentage of total claims paid off by an insurance company to the total number of claims received by it. 95% CSR means that out of 100 claims received by the insurance company, it has settled 95 claims and rejected 5 others.

What are the implications of the Claim Settlement Ratio on you?

Claims received by an Insurance Company

IRDAI (Insurance Regulatory and Development Authority of India) calculates and subsequently publishes the claim settlement ratio for the public. IRDAI makes public these numbers at the beginning of the first month of each year.

When a policy-holder looks at these ratios, he should not look at them alone. He should also look at the number of claims received by the company.

For example, if an insurance company says it received 100 claims and has settled 98 of them, with 1 being rejected and 1 pending. The claim settlement ratio is 98% which is a good number. However, the number of claims received by the company is far less as compared to a company getting 10,000 claims, and having a settlement ratio of 95%.

The investor must take the complete picture into a note about the various details of the company and make a decision accordingly.

Above all, how consistent an insurance company has been over the years in fulfilling the maximum number of claims it received is important.

Consequently, the claim settlement ratio of the company for the past 5 years must be verified. This feature should not have any inconsistency.

Henceforth, the smaller is the range of the CSR, the more reliable the company is. A 90% to 97% range is considered more reliable as compared to a range of 75% to 94%. Things to remember while finalizing an Insurance Company All said and done, your choice of Life Insurance is fundamental to your family’s safety. It ultimately decides the course of turn they will have to take in the distant future when you will not be with them. Claim settlement ratio or CSR is therefore key to your search for the right insurance company. Moreover, it helps you determine the most reputable and delivering companies. It is calculated each year by the IRDA(Insurance Regulatory and Development Authority) and is also reliable data.

One should be careful while doing their research on the companies and also make a note of the number of claims each company received. In effect, the 5-year data should be checked for each company and a 90% to 97% range is considered ideal. A higher claim intake as well as a higher CSR reflects the reliability of an insurance company. It will thus help your family’s claim in getting accepted on time. So gear up and search for a company that is right for you today! 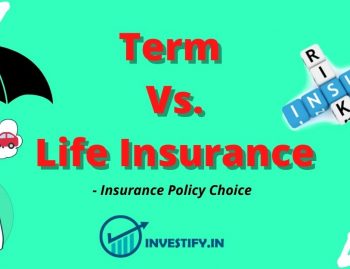 vamtam-theme-circle-post
 Category Financial Planning, Insurance
Life is full of uncertainties. It is thus important to have a good insurance policy...
Read More

vamtam-theme-circle-post
 Category Financial Planning, Insurance
All of us are familiar with the line “Health is wealth”. However, no one knows...
Read More vamtam-theme-circle-post
 Category Financial Planning, Insurance
We all have heard the word Insurance discussed a lot of times in our families,...
Read More 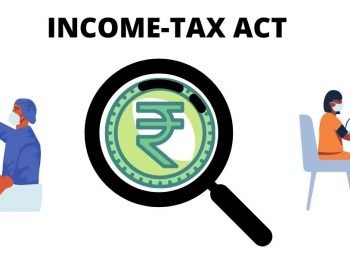